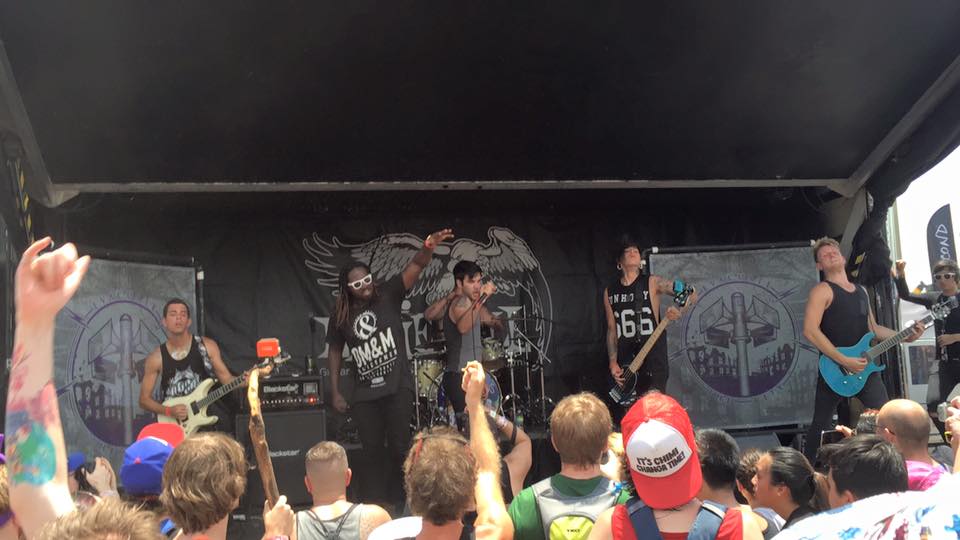 After winning a local band competition through months of online voting, Evacuate The City won an appearance on the Orlando leg of the tour.  They were only allowed enough time to perform 5 of their songs, but they made the most of it.  The crowd really got into it and they guys video taped the whole thing via GoPro cameras mounted on their instruments.  I can’t wait to see what they edit together.

Unfortunately, Laurie and I were unable to attend this concert, we would have stood out like two sore thumbs in that crowd, but we will be at the bands next appearance at Venue  578 on the 10th.

My page for shameless self promotion.